uBlock Origin vs. Adblock Plus – Which is Best AdBlocker?

Home » Knowledgebase » Software » uBlock Origin vs. Adblock Plus – Which is Best AdBlocker? 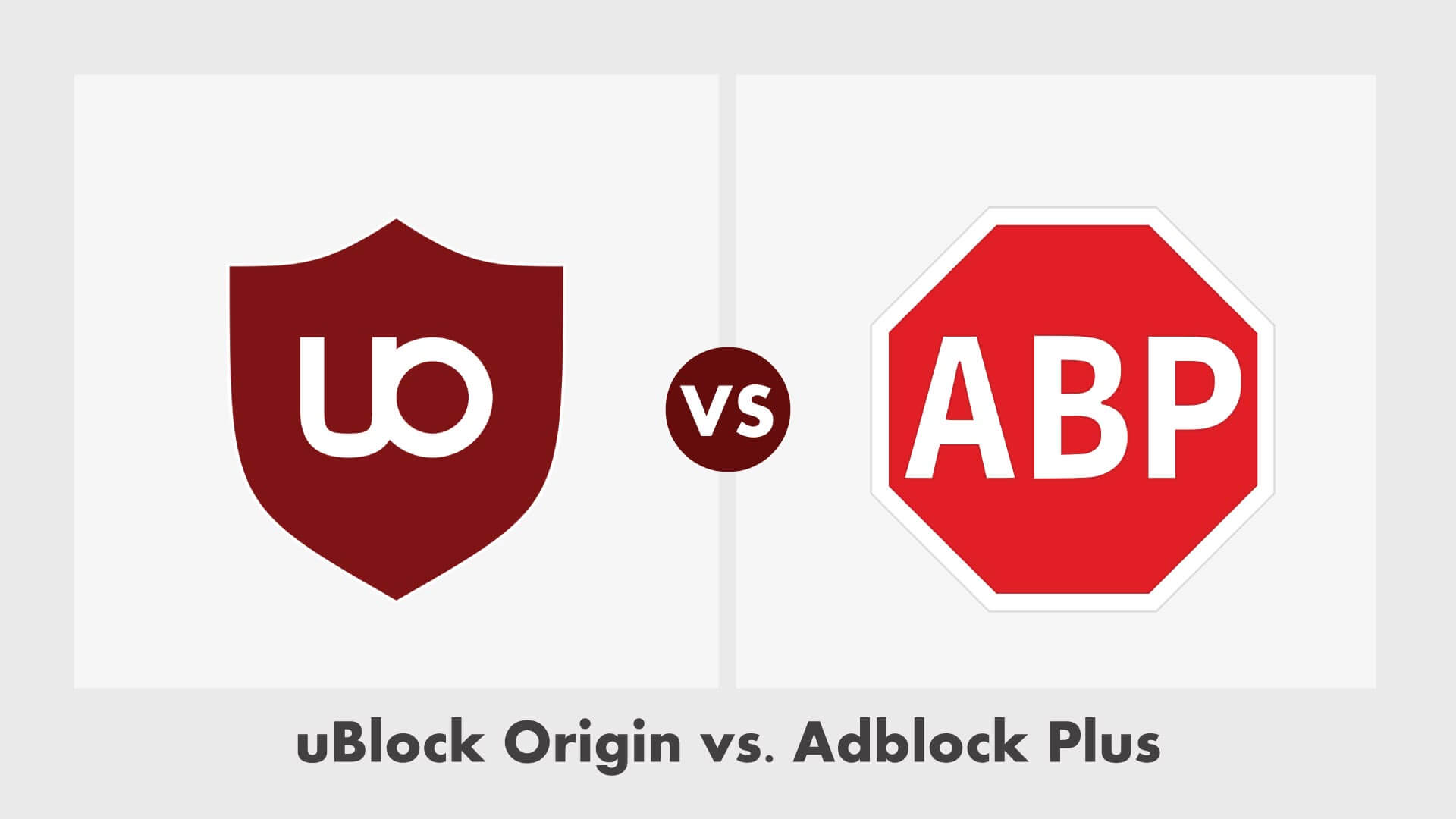 The question of whether internet users should install and use ad-blockers is one that pops up every now and then in tech discussions. For many users, surfing the internet without an ad-blocker is like going to war without a shield because you would be exposed to so many obstructive ads that it would be practically impossible to access content on the web without the ad-blocker.

On the other hand, some other users share the belief that using an ad-blocker is quite unnecessary as you can simply just close any ads that pop up during the course of your internet surf.

However, the harsh reality is that anyone installing a web browser on their PC today would be better off installing an ad-blocker as well. Thankfully there are tons of ad-blockers available for free download and installation.

uBlock Origin vs Adblock Plus

This article sees us compare two of the most popular ad-blockers in the tech software sphere— Adblock Plus (this is not the same as Adblock) and uBlock Origin (this is not ublock.org).

This uBlock Origin vs Adblock Plus comparison would highlight several aspects of both ad-blockers such as their options, appearance, resources required and more. We have also added our subjective opinion of what ad-blocker is best suited for your different needs in the “Conclusion” section.

So, let’s get right into the uBlock Origin vs Adblock Plus comparison

uBlock Origin vs Adblock Plus: Availability and Popularity

While Adblock Plus by default would not block all the advertisements, it is arguably the most effective ad-block when it comes to combating intrusive pop-up ads.

Adblock Plus is available to and supports a plethora of web browser such as — Chrome, Opera, Firefox, Safari Thunderbird and more. Not to mention that the Firefox browser on Android also has an Adblock Plus plugin.

uBlock Origin is an open-source ad-block software that can be considered as a fast-rising alternative to Adblock Plus. This ad-blocker claims to carry out all Adblock Plus functions but with fewer system resources.

The downside, however, is that while Adblock Plus is available for just about any platform, uBlock Origin is limited to Google Chrome, Mozilla Firefox, and Safari browsers.

When it comes to availability and popularity in the ublock origins vs Adblock Plus comparison, Adblock Plus wins.

uBlock Origin vs Adblock Plus: Interface

The Adblock Plus interface is big yet relatively simple. Here, users can enable or disable ad blocking on any webpage they’re on, check the number of ads that Adblock has blocked on the webpage, block single elements, play around with a few more settings and even report any issues that may arise to Adblock.

On the other hand, uBlock Origin has a much simpler interface. Clicking a large button simply enables or disables adblocking on a webpage or website. For the average user, the rest of the other options are of little to no use – the big button does all you need!

When it comes to the simplicity of an interface for good user experience in the ublock vs. Adblock comparison, uBlock Origin wins with its minimal layout.

Adblock Plus has a default filter list which blocks specified types of ads but users can always include more filters via the preference page. Adblock Plus users also have the option of turning off the “Allow some non-intrusive advertising” setting. When this setting is unchecked, the user is essentially getting rid of almost every ad available on all websites – this also includes ads from Google Adsense who pay Adblock Plus to deliver their ads when in default settings.

When it comes to the Security Settings in the ublock vs. Adblock comparison, uBlock Origin wins with as it is a better option for the power users.

While the difference between uBlock Origin and Adblock Plus when it comes to resources usage is minuscule, uBlock still manages to win with a lower load time and CPU usage.

To help you aggregate all that we have highlighted in this article, here is a –

Both uBlock Origin and Adblock use the same block lists – this means they would most likely (when configured fully) block the same number of advertisements and thus it can be said that both ad-blockers are equally effective when it comes to protecting the user from malicious advertisements.

The decision to use either uBlock Origin or Adblock boils down to if the user prefers a good interface with cross-platform supports or better management of their CPU and RAM usage.

There really is no incentive to switch between either of the two options highlighted in this article if you are already on one but our subjective opinion based on experience would be that uBlock Origin is a better option for advanced users.

uBlock loads web pages faster and uses lesser system resources in the process. As a newbie on the ad-block block, uBlock origin is most likely the perfect ad-block extension for you, given that it supports your OS – if it doesn’t Adblock is not a bad option either!